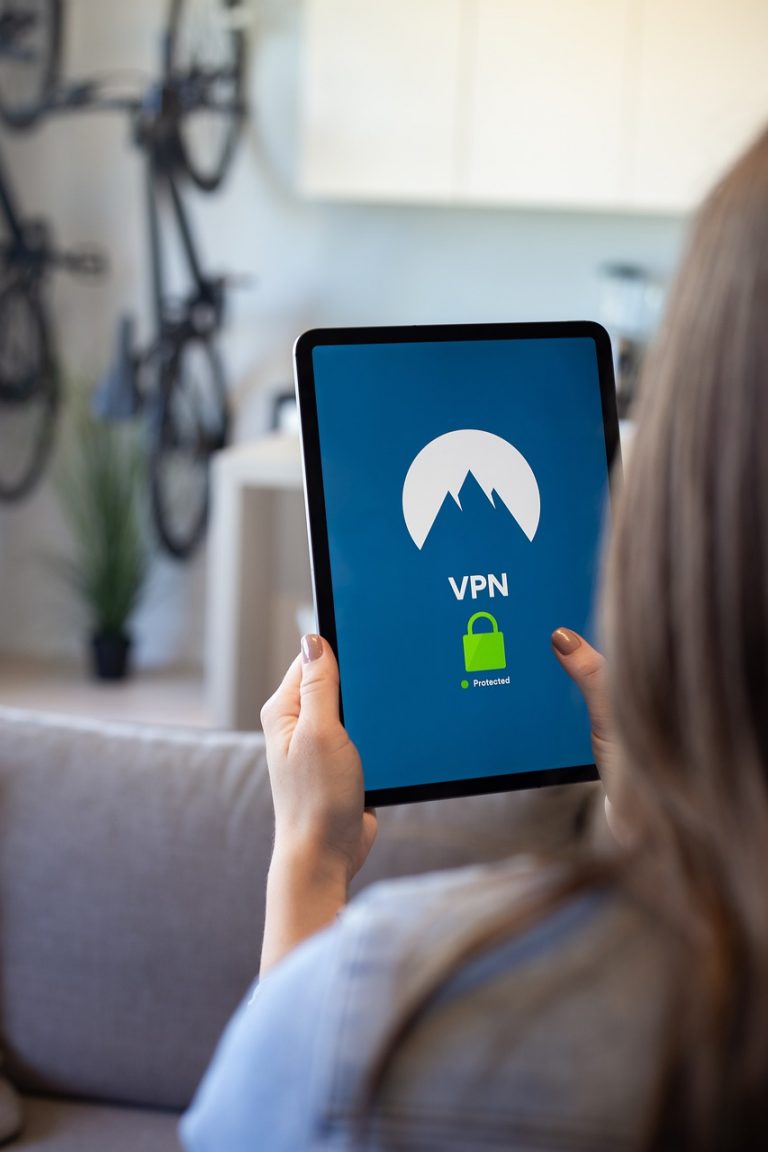 In 1814, John Gano, Richard Gano, and Thomas Carneal purchased The Point, 150 acres (0.6 km2) of land on the west side of the Licking River at its confluence with the Ohio, from Thomas Kennedy for $50,000, and laid out the settlement of Covington the next year. The town was formally incorporated by the Kentucky General Assembly a year later[citation needed] and raised to city status in 1834.

The city prospered as an emporium for Kentucky's tobacco and cigar production. In 1862, Stewart Iron Works was established; for a time, it was the largest iron fence maker in the world. There were also distilleries, glassworks, and stove factories. Like nearby Cincinnati, Covington's factories and businesses were particularly staffed by Catholic and German immigrants. Its Catholic church was eventually raised to the level of a bishopric.

By 1900, Covington was the second-largest city and industrial region in Kentucky. At the time, its population of almost 43,000 was about 12% foreign-born and 5% black. Before World War I, it was connected to the Chesapeake & Ohio and Louisville & Nashville railways and offered steamboat service to ports on the Ohio River. Its factories had expanded to include cotton goods, machinery, and cordage.

Covington even boasted a Federal League baseball team, the Covington Blue Sox, during the 1913 season. The present-day circuit courthouse is located at the site of its former grounds, Federal Park, which is thought to have been the smallest stadium ever used by a professional baseball club.

It declined in importance during the Great Depression and the middle 20th century. The city has undergone some redevelopment during the late 20th and early 21st centuries as the most populous city in Kenton County.