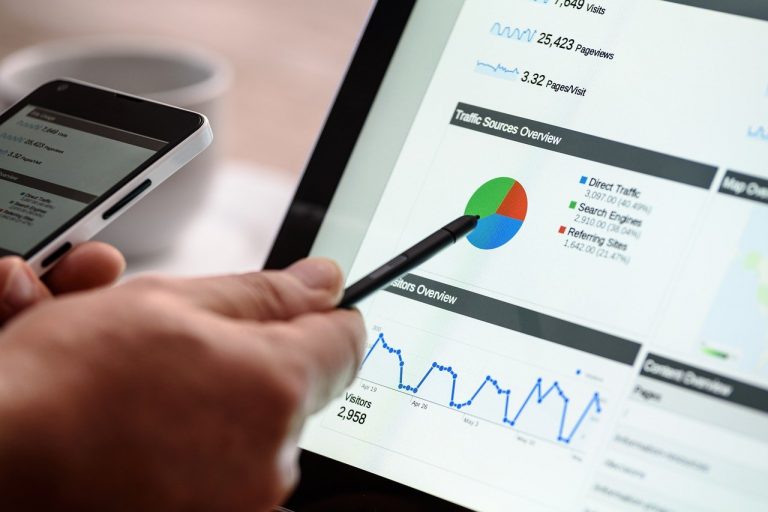 The area of modern-day Delhi Township was first settled by Americans in 1789, with the founding of the village of South Bend. Delhi was then incorporated as a township in 1816.

The name is pronounced "DEL-high", rather than "dell-hee", which is how its namesake in India's pronounced as Dell-Hee.

The Sedam Springhouse, which may date back to the 1790s, is one of the oldest buildings in the township.[7] Now known as the Delhi Springhouse, the structure stands on land near the stone house Colonel Cornelius Ryker Sedam built in 1796. The house no longer exists, but the springhouse has been restored. The structure protected a natural spring, which supplied water as late as 1937. The springhouse was also used to provide storage for perishable foods.

Located in the southwestern part of the county along the Ohio River, it has the following borders:

Green Township - north
Cincinnati - east
Kenton County, Kentucky - southeast, across the Ohio River
Boone County, Kentucky - southwest, across the Ohio River
Miami Township - northwest
Much of what was once part of Delhi Township, including its entire shoreline along the Ohio River, is now part of the city of Cincinnati, the county seat of Hamilton County. Unincorporated communities in the township include Delhi Hills, Delshire, and Mount Saint Joseph. The Cincinnati communities of Price Hill, Sayler Park, Sedamsville and Riverside were part of Delhi Township until they were annexed by Cincinnati at the turn of the 20th century.

The Anderson Ferry with the hills of Delhi in the background
The township has an area of 10.1 square miles (26.1 km2). Because the township covers the slopes leading down to the floodplain of the Ohio River, the township contains many hills, and its landscape is cut by a number of ravines caused by streams that make the descent.