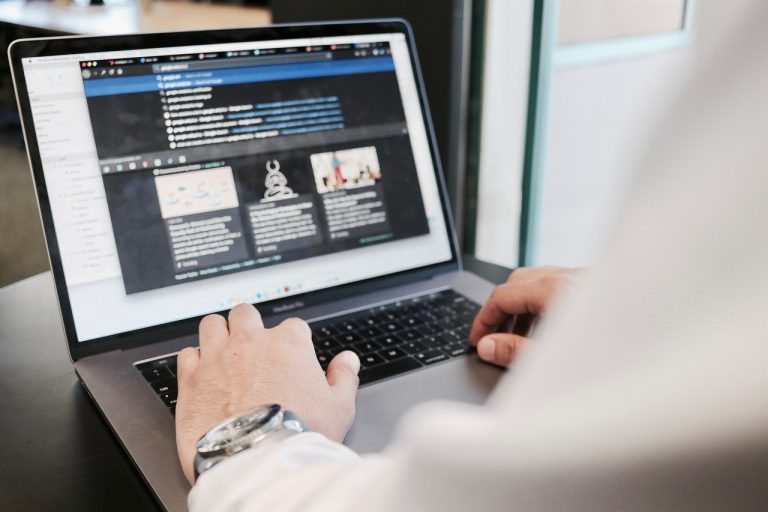 Northeastern Washington County's earliest known inhabitants were pre-Columbian Mound Builders, who constructed effigy mounds in the area sometime between 650 CE and 1300 CE. They were semi-nomadic and survived by hunting, fishing, and gathering wild plants. They made pottery and constructed tools from bone, wood, stone, and occasionally copper. They built effigy mounds shaped like mammals, reptiles, birds and other creatures, both real and mythical, as well as conical, oval, and linear mounds, some of which contain human burials. Some mounds in the West Bend area were destroyed by white settlers to create farm fields, but several dozen survive and are listed on the National Register of Historic Places as the Washington County "Island" Effigy Mound District, which includes the Lizard Mound County Park site in nearby Farmington as well as several privately owned sites.

In the early 19th century when the first white settlers arrived in Southeastern Wisconsin, the Potawatomi and Menominee Indians inhabited the land now occupied by the City of West Bend. In 1831, the Menominee surrendered their claims to the land to the United States Federal Government through the Treaty of Washington. The Potawatomi surrendered their land claims in 1833 through the Treaty of Chicago, which required them to leave the area by 1838. While many Native people moved west of the Mississippi River to Kansas, some chose to remain, and were known as "strolling Potawatomi" because they were migrant squatters. In the mid-1800s, there was a large Native American village on the shore of Silver Lake, southwest of the modern-day City of West Bend. Eventually the Potawatomi who evaded forced removal gathered in northern Wisconsin, where they formed the Forest County Potawatomi Community.

The present-day city traces its origins to two communities that formed when the first white settlers arrived in the mid-1840s. One community was West Bend, and the other was the now-defunct Village of Barton. In 1845, the Wisconsin Territorial Legislature authorized the construction of a road to connect Fond du Lac and Milwaukee with a new settlement near the halfway point to provide provisions and overnight accommodations for travelers. Byron Kilbourn, James Kneeland, and Erastus B. Wolcott were the commissioners tasked with constructing the new settlement, and they decided to locate it on a westward bend in the Milwaukee River—the present-day location of the City of West Bend—because of the river's potential as a power source for mills. By the end of 1845, they had purchased eight eighty-acre tracts of land along the river, and invited local landowner E. N. Higgins to join their venture as well. In 1846, Wolcott constructed a dam and a sawmill in the new community, and in 1848, he constructed a gristmill.

In 1845, land surveyor and early settler Barton Salisbury built a sawmill on the river north of West Bend. The community that grew around the mill was known as Salisbury's Mills before to the name was changed to Barton in 1853. Additional sawmills and gristmills sprang up on the river in the community's early years, and by 1855, Barton's population was over 1,000, making it larger than neighboring West Bend. Despite its early growth, however, Barton would be overshadowed by West Bend in the coming decades.

The Wisconsin Territorial legislature created the Town of West Bend on January 20, 1846. At the time, the town included land that is now part of the City of West Bend, as well as the neighboring towns of Barton, Farmington, Kewaskum, and Trenton.

In November 1862 during the American Civil War, the draft was unpopular with some Washington County residents, including German immigrants who had experienced or fled conscription in their homelands. On the day that men from the nearby Town of Trenton were being drafted at the courthouse in West Bend, a mob disrupted the proceedings and forced the draft commissioner to flee to Milwaukee. On November 22, 1862, the commissioner returned to West Bend with six companies of the 30th Wisconsin Volunteer Infantry Regiment to prevent further disruptions.

A railroad station was constructed in West Bend in 1873, bringing new residents, businesses and economic connections into the community. The community had previously only been located on the western bank of the Milwaukee River, but in the 1870s residents began to develop property on the river's eastern bank as well. In March 1885, West Bend incorporated as a city.

Barton also benefited from West Bend's growth in the early 20th century, and the community incorporated as the Village of Barton in 1925. However, the village existed for fewer than four decades before being annexed by the City of West Bend on November 1, 1961.

West Bend experienced dramatic population growth during the post–World War II economic expansion. As automobiles became more commonplace, more people moved to West Bend and commuted for work, taking advantage of new roads such as U.S. Route 45, which connected West Bend to Milwaukee. Between 1950 and 1990 the population more than tripled from 6,849 to 23,916, and the city annexed land from the surrounding towns as well as the Village of Barton.

The West Bend tornado on April 4, 1981, struck the city, killing three people and injuring over 100 more. There is a monument at a park near Green Tree Elementary School.

In 2009, a controversy arose after a local couple complained to the West Bend Community Memorial Library about the presence of "sexually explicit books" and "books for youth on homosexuality" in the young adult section of the library. A petition called on the library to label the identified books as explicit, move them to the adult section of the library, install Internet content filters on the library's computers, and "adopt a policy to attain balance in the viewpoints of selections (both affirming and opposing) that the libraries carry in issues sufficiently controversial within the West Bend community (i.e. homosexuality). Specifically, we request faith-based and/or ex-gay books affirming traditional heterosexual perspectives be added to the library."

The West Bend Common Council refused to reappoint four library trustees whose terms were ending. One councilman complained that the library board was stonewalling the complaint, while another asserted that the library trustees were not serving the interests of the community “with their ideology.” The council's actions were widely criticized, and local citizens unsuccessfully sought to have the vote rescinded. After a public hearing on the petition in June 2009, the library board voted to reject any restrictions on young adults' access to books in the library.

Four Wisconsin men belonging to the Christian Civil Liberties Union filed a claim against the West Bend library, asking for $30,000 apiece for "emotional distress", and that Francesca Lia Block's book Baby Be-Bop be "burned or destroyed."

The Washington County Historical Society operates four distinct museums located in West Bend. Buildings and sites that have been deemed historic by official bodies include:

Downtown West Bend has a movie theater which originally opened in 1929. The theater was last renovated in 1992 to house a total of three movie screens. The theater was closed and listed for sale in January 2012, with a purchase occurring in May 2012. The theater has not been re-opened for any purpose.